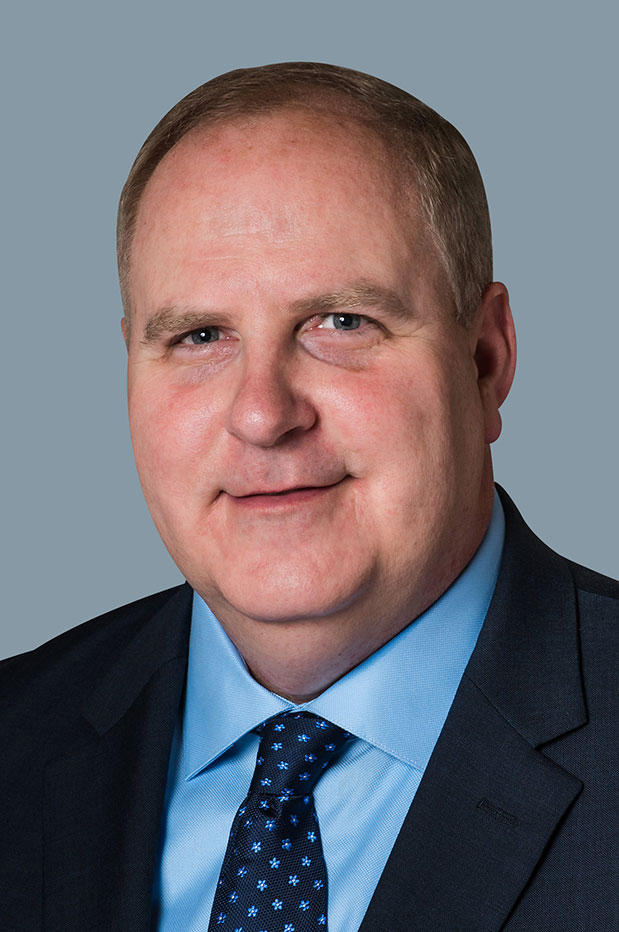 Alan Wagner, MA is Director of Reserve Health Readiness Program-III (RHRP-3) for QTC. Mr. Wagner is instrumental in establishing the RHRP-3 program. His primary responsibility is to seamlessly stand up and launch the program to ensure continuity of services for our Nation’s warfighters. Continuity of services includes a fully functional medical readiness program that meets the medical and dental standards required in maintaining a deployable force.

Mr. Wagner joined QTC in April 2018 after serving more than 24 years on active duty with the United States Army, retiring at the rank of Lieutenant Colonel.  While serving in the U.S. Army as a Field Artillery officer, he had the honor to experience leading large, multisite military and commercial global operations, including five overseas deployments. He culminated his career as a Battalion Commander for three separate field artillery battalions, including an AC/RC battalion where he led the mobilization of over 40 R.C. units and the demobilization of over 30 R.C. units in one year.  After retiring from the U.S. Army, Mr. Wagner worked two years as a Project Manager for Washington State.

Mr. Wagner holds a Masters in Arts from Louisiana State University in Military History and an undergraduate from Indiana University of Pennsylvania in Safety.