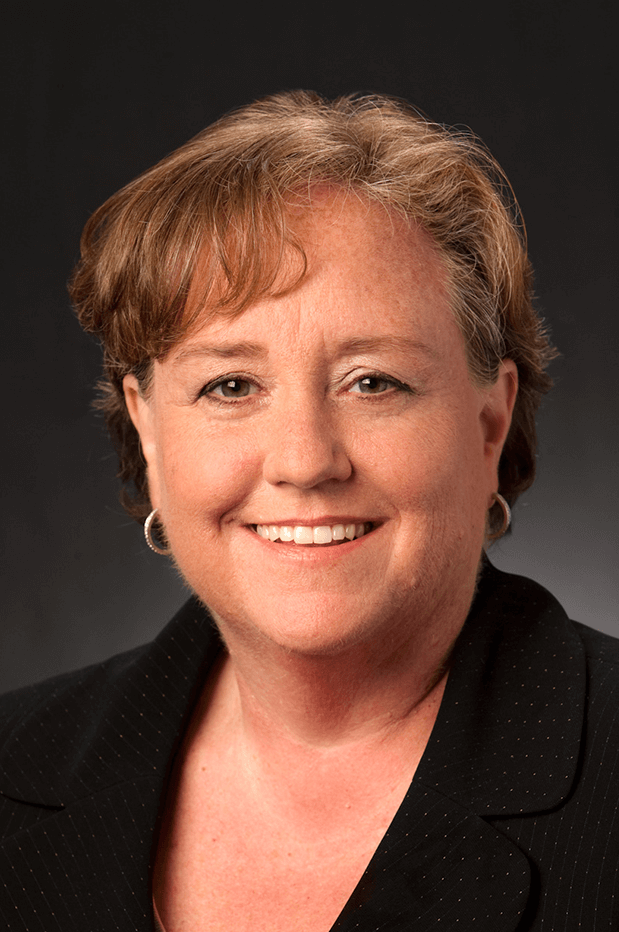 Candy Grant is Director of Strategic Services for QTC.  She has been with Lockheed Martin for more than 20 years and accepted an assignment with QTC in 2013.  Ms. Grant leads the operations team that provides independent medical examination, occupational health screenings and disability examinations to a portfolio of government and commercial clients.  Ms. Grant brings her engineering and program management experience to QTC, focusing on operational efficiencies and defect reduction/prevention by implementing streamlined and repeatable workflows.

During her tenure with Lockheed Martin, Mrs. Grant has led the successful design, development and delivery of several major hardware and software programs.  These systems include the upgrade of the U.S. Army Multiple Launch Rocket System, modernization of the U.S. Navy Aegis Cruisers, and the development of the Federal Bureau of Investigation’s Sentinel case management system. In addition, she also held the position of Performance Excellence Director, where she was responsible for overseeing the execution of nearly a billion dollars in annual sales.  In this role, Ms. Grant mentored Program Managers, watched for early indicators of risks, led Root Cause Analysis to determine corrective actions when problems arose, and developed lessons learned to avoid reoccurrence by other programs within the organization.

Mrs. Grant holds a Bachelor of Engineering with a double major in Electrical and Biomedical Engineering from Vanderbilt University, and has nearly completed her Master’s Degree in System Engineering from Steven’s Institute of Technology in Hoboken, New Jersey.