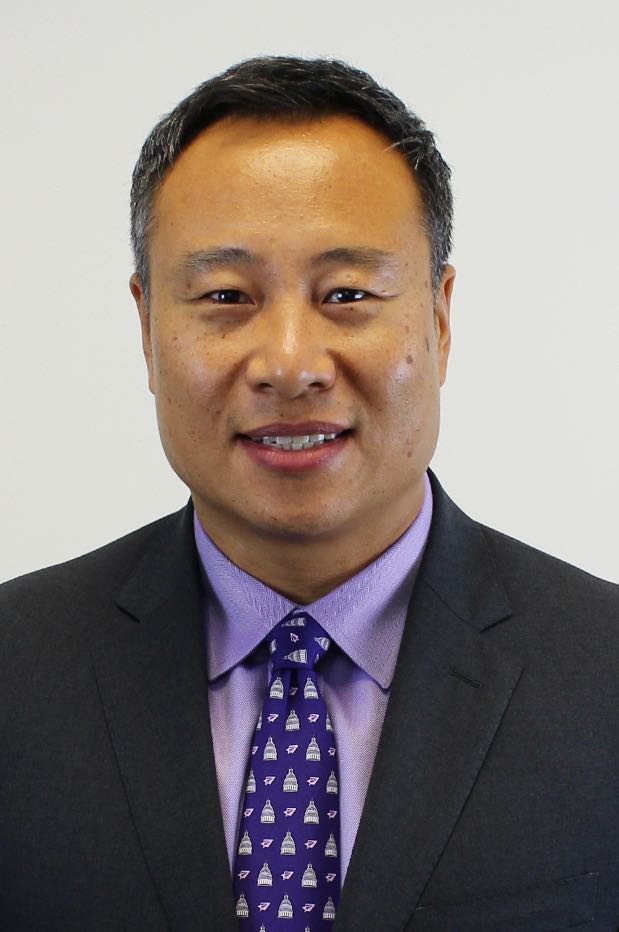 Grant Kim is Chief Executive Officer for QTC. He joined QTC in 2006, bringing 20+ years of business management experience, with a successful record of leading operations, sales, marketing, and engineering organizations within the Healthcare and IT Industries and the Department of Defense.

Upon joining QTC, Mr. Kim served as the Director of Strategic Services, where he focused on business growth, process standardization, and systems automation. This led to his role as QTC’s Chief Operating Officer and Chief Programs Officer, where his implementation of business strategies has increased sales, customer satisfaction, and service delivery excellence. His efforts have directly translated into a healthy relationship and service-oriented approach in support of our key local, state, and federal customers, with the end goal of enhancing the livelihood of the U.S. Department of Defense service members, Veterans, and other state/federal employees.