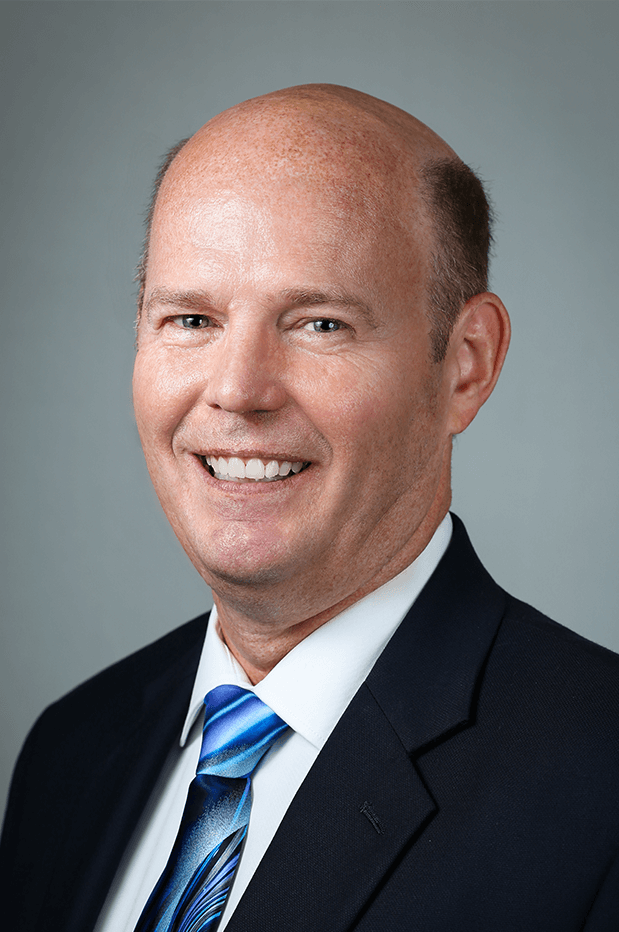 Larry Schaefer is the Chief Executive Officer for QTC. He joined QTC in 2006 after serving more than 23 years with the United States Air Force (USAF), retiring at the rank of Colonel. Mr. Schaefer leads QTC with a focus on employees, customers, and business partners to achieve its strategic growth plans. His plans include a highly strategic formula that consists of a healthy and diverse values-based culture, technological innovation, and an ongoing determination to continuously improve QTC’s processes and systems supporting excellence in operations. Mr. Schaefer was previously QTC’s Chief Operating Officer, Vice President for Provider Relations, and Director of Central Operations.

While serving in the USAF, he led multiple space programs for both the Air Force and national intelligence agencies working both software and hardware applications. During his military career he was also responsible for developing the USAF’s and Intelligence Community’s strategy for acquiring satellite launch services and for reengineering and modernizing travel services for the entire Department of Defense. He culminated his career as a Wing Commander responsible for sustaining more than 40% of the aircraft in the USAF inventory.