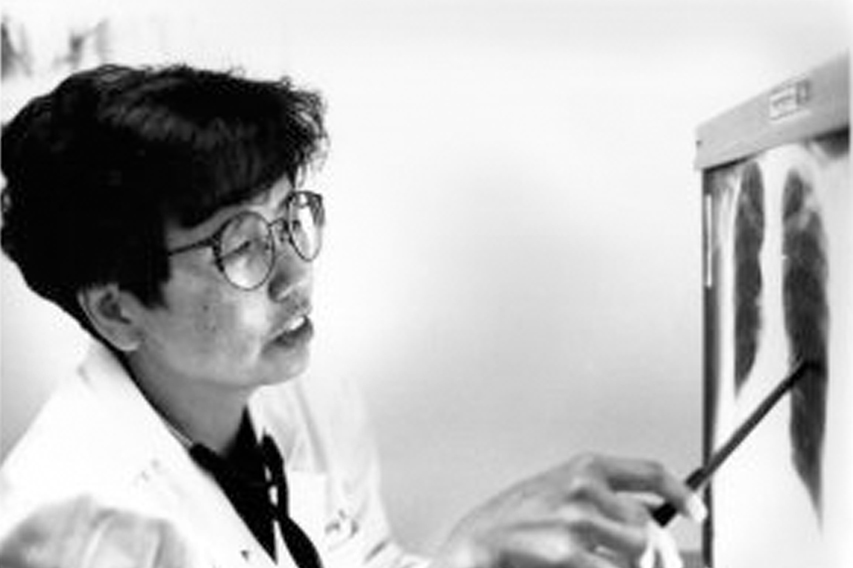 We are now the nation’s leading provider of medical, disability, and occupational health examinations.

Below is a timeline of some of our most important milestones.

1982 – Inspired by our mission of providing Quality, Timely, and Customer-focused medical evaluations, we changed our named from KMEC to QTC.

1985 – We established our headquarters in Whittier, California.

1997 – We opened our second administrative office in San Antonio, Texas.

2016 – QTC merged with Leidos in Lockheed Martin’s IT and services spinoff.

2018 – Our Mobile Medical Clinics hit the road and began providing services across the country.