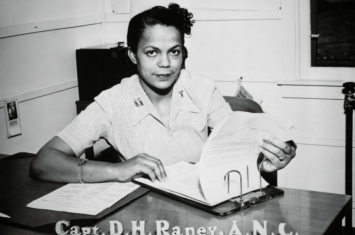 Black History Month (BHM) calls upon our nation to honor the triumphs and struggles of Black leaders in creating a more just world.

This year’s BHM theme is Black Health and Wellness. It highlights the legacy of Black figures who advanced crucial initiatives in all segments of health programs. From creating community clinics to protesting for inclusion at academic and treatment institutions, these leaders revolutionized healthcare as we know it.

To celebrate BHM and this year’s theme, we want to share a few Black trailblazers who shaped today’s modern healthcare world. 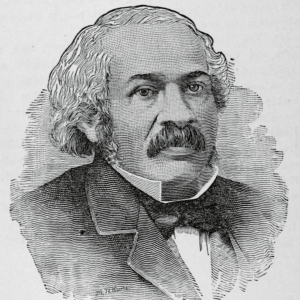 James McCune Smith was the first Black American to earn a medical degree despite American universities denying him admission. Choosing not to give up on his educational pursuit, Smith attended the University of Glasgow in Scotland, where he was finally admitted.

After returning to America, Smith began a medical practice and opened the first Black-owned pharmacy. His education and knowledge of science and medicine helped aid his advocacy against slavery through speeches, essays in publications, and debunking false medical claims. 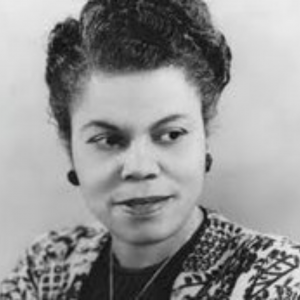 Estelle Osborne accomplished many firsts as a Black woman. Osborne received the first scholarship awarded to a Black nurse and became the first Black nurse to receive a master’s degree.

After her academic journey, she made it her mission to help other Black nurses receive their desired level of education. She fiercely lobbied nursing institutions to accept Black nurses, which almost doubled the number of Black nurses across the country.

During World War II, Osborne became a consultant for the National Nursing Council for War Services. Her influential leadership played a crucial role in lifting the nursing color ban in the U.S. Army and Navy. 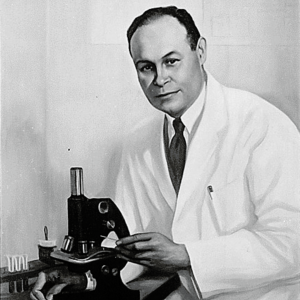 Charles R. Drew was a physician, researcher, and surgeon who revolutionized our understanding and use of blood plasma. His work saved countless lives during World War II and beyond. He discovered a breakthrough method for processing and preserving blood to stay perishable long-term.

He became the director of the first American Red Cross blood bank for the U.S. Army and Navy. During this time, he advocated for authorities to stop excluding and segregating the blood of Black people from blood-supply networks. In 1943, he became the first Black surgeon to be an American Board of Surgery examiner. 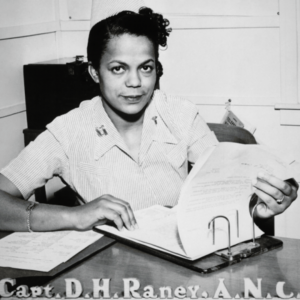 Della Raney made history as the first Black person accepted to the Army Nurse Corps (ANC), earning a commission as a second lieutenant during World War II.

To join the ANC, a candidate needed to be a member of the American Red Cross, a graduate of a nursing school, a registered professional nurse, and a member of a national nursing organization. Once Raney met the requirements after overcoming discrimination, she still faced additional racial barriers. She never gave up on her pursuit and continued to check off many more firsts.

Raney became the first nurse at Fort Bragg, North Carolina, the first Black nurse to be appointed as a chief nurse, and made history again when she transferred to Tuskegee Army Air Field (TAAF) as a principal chief nurse with the rank of first lieutenant. She later retired as a major, inspiring many others with her achievements. 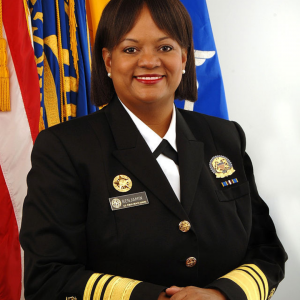 Regina Benjamin is a physician, a former vice admiral in the U.S. Public Health Service Commissioned Corps, and our country’s 18th Surgeon General. Before her high distinctions, Benjamin founded a clinic that provided extensive health services to rural areas in Louisiana.

Her many accolades give praise to her life’s journey of advancing preventative health care. She was selected for the American Medical Association’s “Unsung Hero Campaign,” named by Time magazine as one of the “Nation’s 50 Future Leaders Age 40 and Under,” and she received the Nelson Mandela Award for Health and Human Rights.