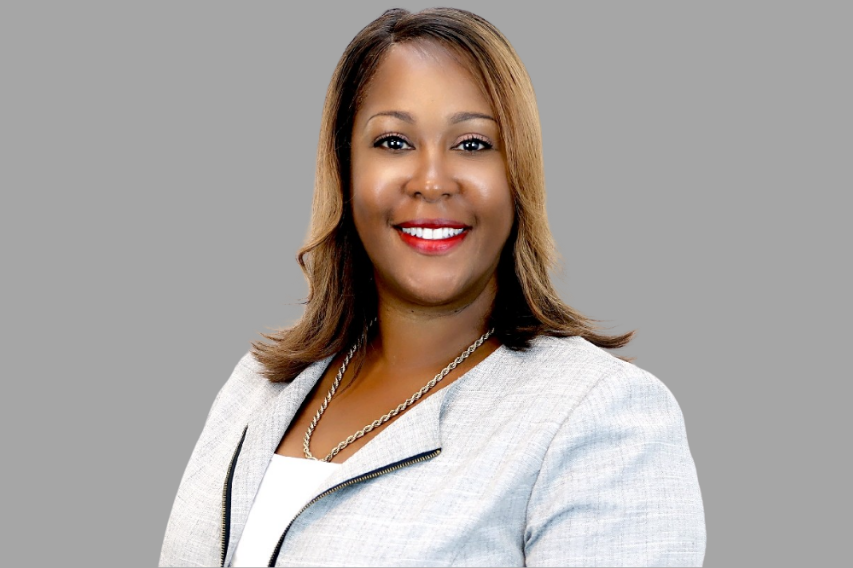 Mary Lakis Reflects On Her Journey To QTC

She’s seen the industry change from a place where diversity was an afterthought into one where it has become a standard many corporations strive to achieve.

“I’ve experienced firsthand what it feels like to not be included,” she said. “I don’t want anybody else to ever experience that.”

Since attending a predominantly white private Catholic school in her adolescence, Lakis was often one of the only Black people in the room.

“I’ll never forget this,” she said. “They used to take all the Black students to the back of the classroom and teach us separately.”

She didn’t learn about Black history or culture in the classroom, and her siblings attended different schools than her. So she had to figure out what community meant on her own, even if it meant crossing state lines to find it.

In 1987, Lakis was already a year into studying at the University of Minnesota when she heard about Historically Black Colleges and Universities (HBCUs).

“I became interested in attending an HBCU to learn more about my culture and be around more folks who look like me,” she said.

At the time, only three percent of students at her university were Black. But that didn’t stop Lakis from searching for ways to connect with other Black people. She joined an all-Black fraternity as a little sister with thirteen other Black women. They organized and attended events and built their own network on campus. 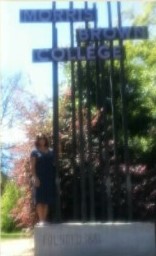 Lakis was inspired to search for a place that could give her that experience all the time. She found liberal arts college Morris Brown in Atlanta, Georgia, and transferred her sophomore year with her best friend.

Lakis found herself in good company.

“It felt like I was part of a family,” she said. “There were a few challenges, but the faculty really wanted us all to succeed.”

From there, she earned her degree in business management in 1991 and made lifelong friends she still regularly connects with.

Finding a home at QTC

In 2019, Lakis assumed the position as QTC’s Associate Director of Billing and Provider Payment. She oversees payments for vendors and providers that serve our claimants and Veteran community across the United States.

When she first began working at QTC, she was surprised at the diverse and inclusive company culture. 73 percent of QTC’s workforce are people of color, and 75 percent are women.

QTC’s Inclusion and Diversity initiative provides employees with resources to advance their careers and promote a strong sense of belonging. Among these are:

“When I look at other organizations and their diversity initiatives, I ask myself: is this just for looks, or does the company really stand by this?” She said. “I really think QTC stands by it.”

In addition to leading her own team, Lakis volunteers as a mentor for QTC’s Mentorship Program. She provides her mentee with career advice and support, reviewing high points and areas of improvement during each meeting. Her mentoring style is collaborative and encouraging; she champions networking and finding effective ways to work with people.

Lakis passes on the importance of community building that she learned from the universities she attended. Those relationships shaped her to be the professional she is today.

“I’m really proud of the type of work we do, who we serve, and our company culture,” she said. “We accept and welcome people from all walks of life and give everyone the same level of respect.”