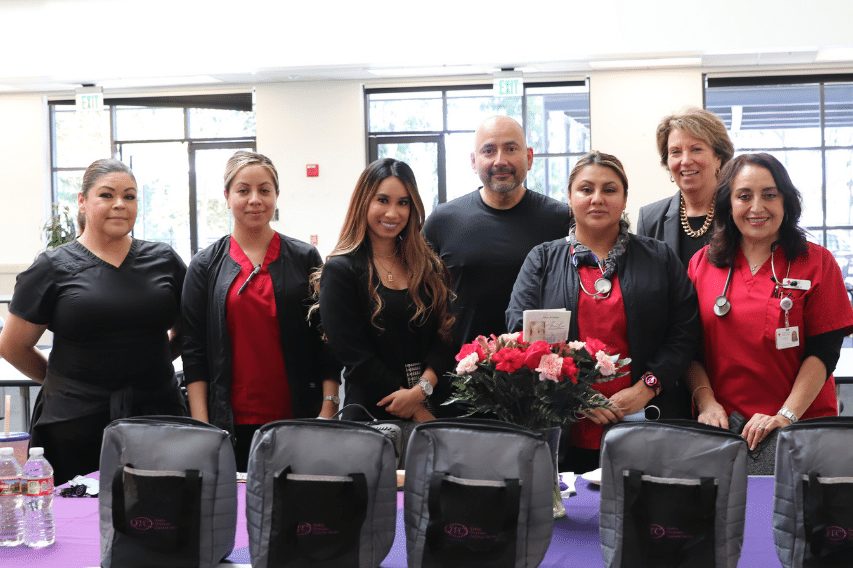 SAN DIMAS, California – On Tuesday, April 12, QTC employees rolled up their sleeves at our blood drive and donated 44 units of blood— saving up to 132 lives! 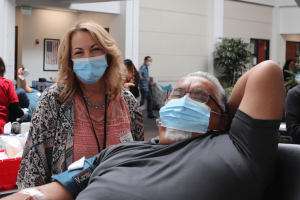 In partnership with the American Red Cross, we exceeded our original donor goal for a total of 46 employees donating blood, with 29 of them being first-time donors.

Project Manager Christine Natividad organized the blood drive when she realized that the United States is currently facing its worst blood supply shortage in over a decade. According to the American Red Cross, there has been a 10 percent drop in donations since the beginning of the pandemic in March 2020. Natividad also learned that just one unit of blood can help save up to three lives.

This alarming reality inspired her to work with Operations VP Brenda Davis and bring the American Red Cross to QTC’s headquarters.

“My grandfather passed away last October,” Natividad said. “To think there are times when doctors are forced to make difficult decisions about who receives the transfusions and who needs to wait based on availability is truly unfathomable.” 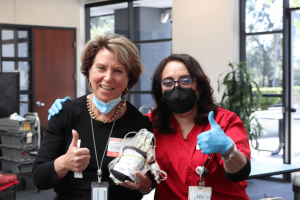 The 10 to 15 minutes it takes to donate blood can mean a lifetime to patients in need.

“It’s a wonderful feeling knowing you are giving something that can have an immediate impact. Tuesday was something more than that for me. I saw so many of our team members step up for the first time to make a donation,” Davis said. “Many were very scared of needles but volunteered anyway. This was QTC’s values in action and that was amazing!”